Not available for sale Similar item?
Request a valuation

"Le Mirographe" invented by REULOS-GOUDEAU & Co appeared in 1900. It was the first apparatus designed for amateur cinematography, being described as such at the time. One feature of the camera is that the operator could also use the enclosed mechanism for projection, by adding a standard lantern and fitting the projection lens. The mechanism is remarkable for is simplicity and ingenuity, using the principle of an angled "snail" wheel to transport the 20mm film. See the article by G. Vié in the "Bulletin du Club Niépce Lumière" N°109 P14 from June 2002.Mirographe_Pub_1901.pdf
La note de l’expert
partager
Marque 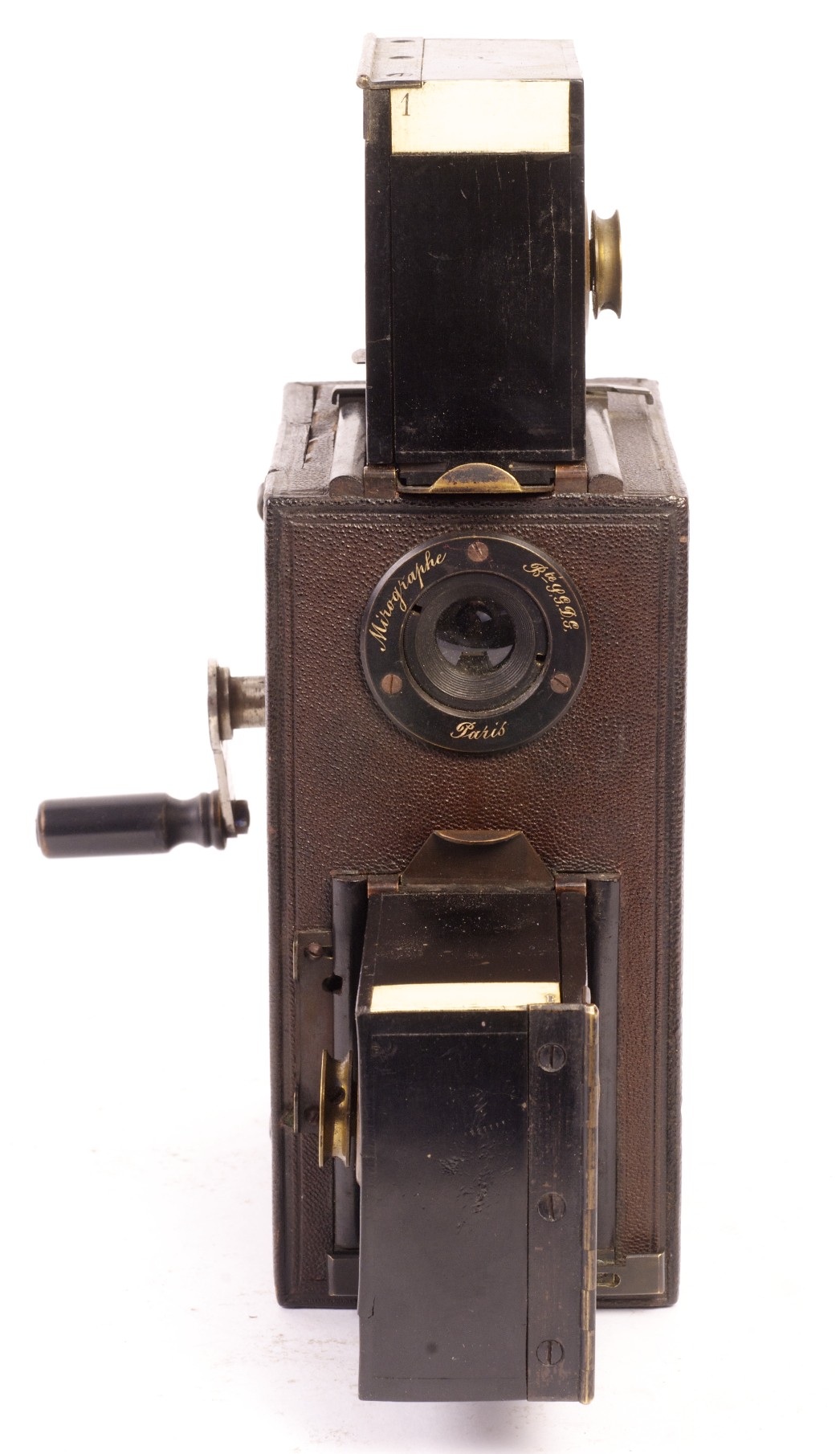 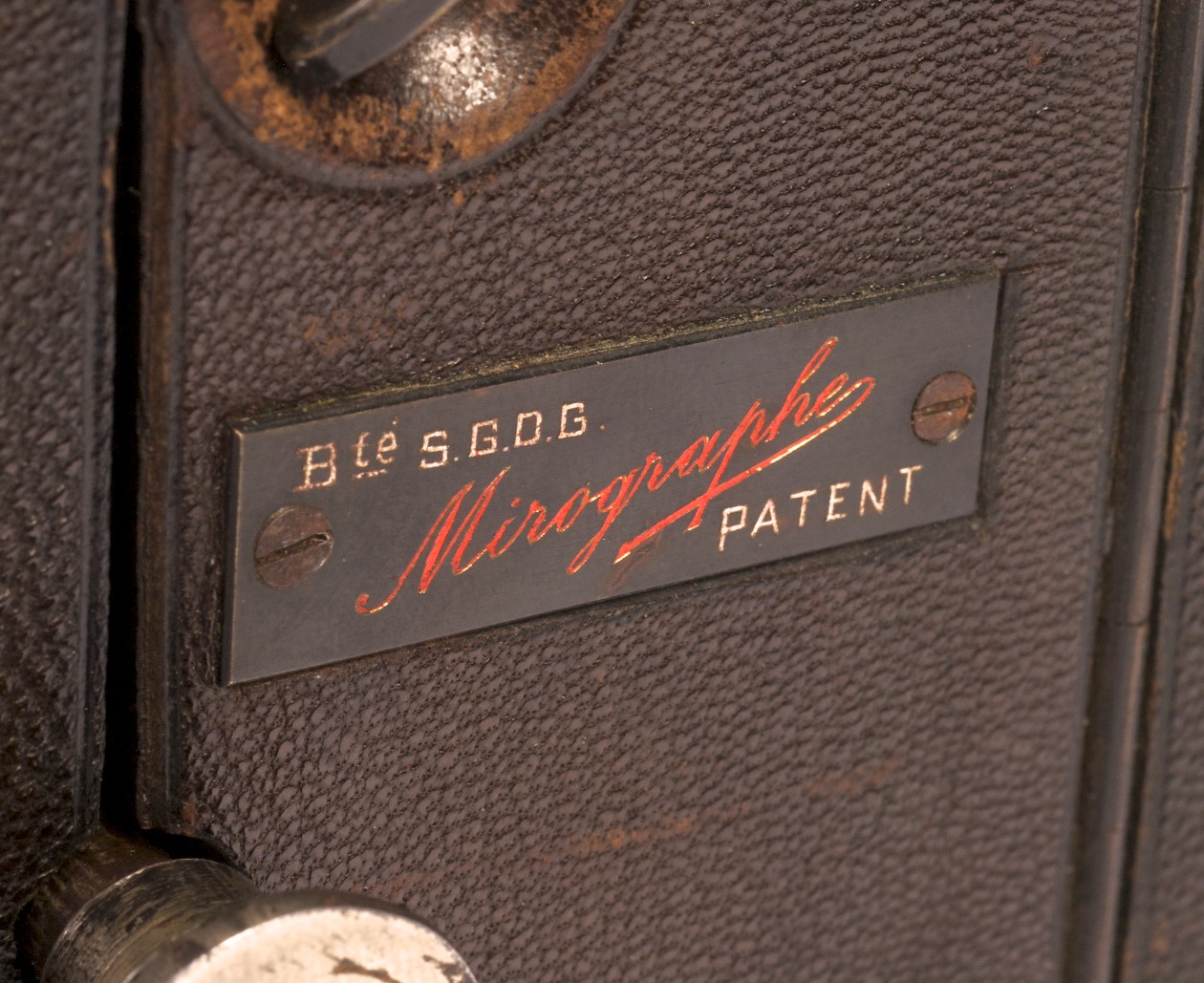 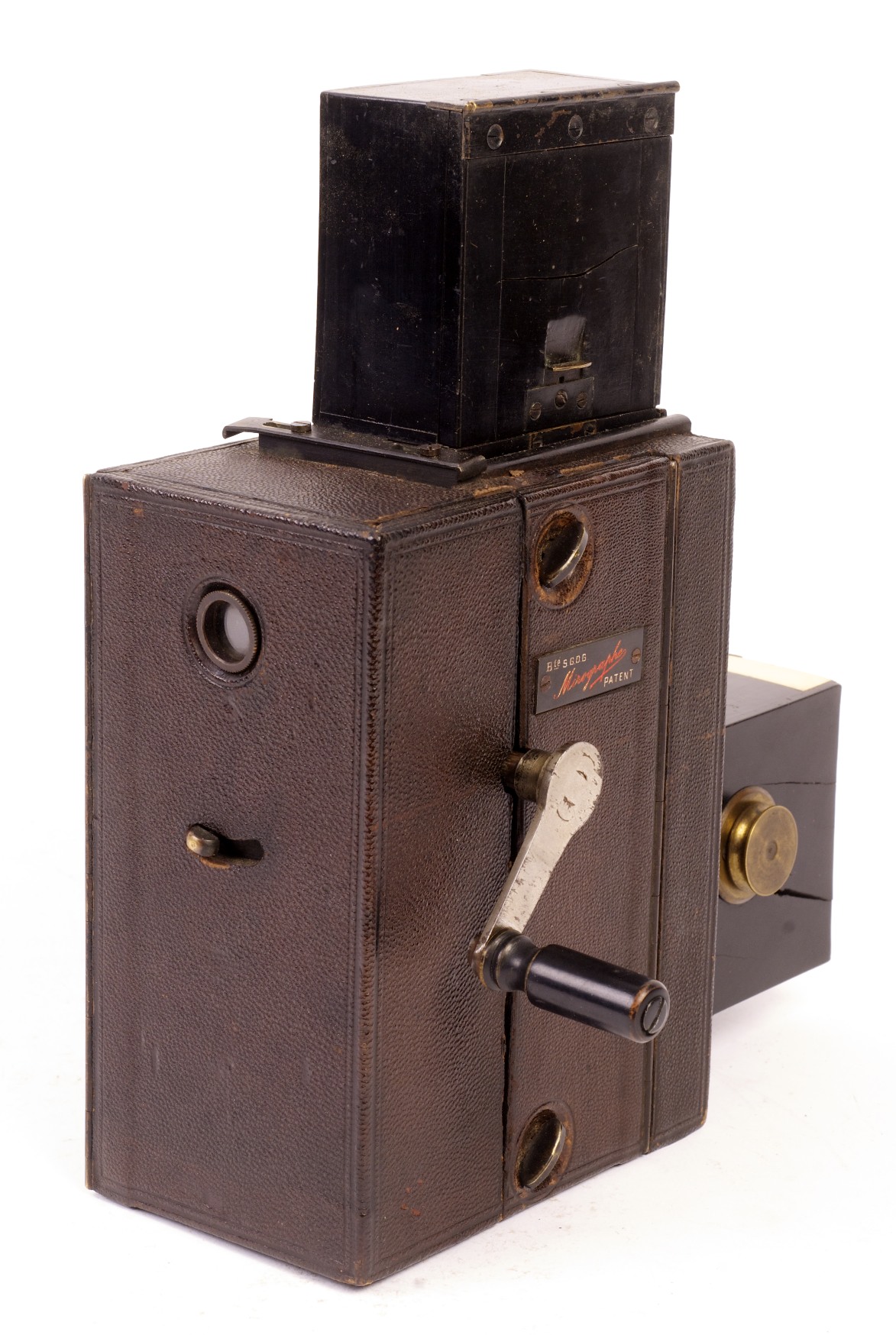 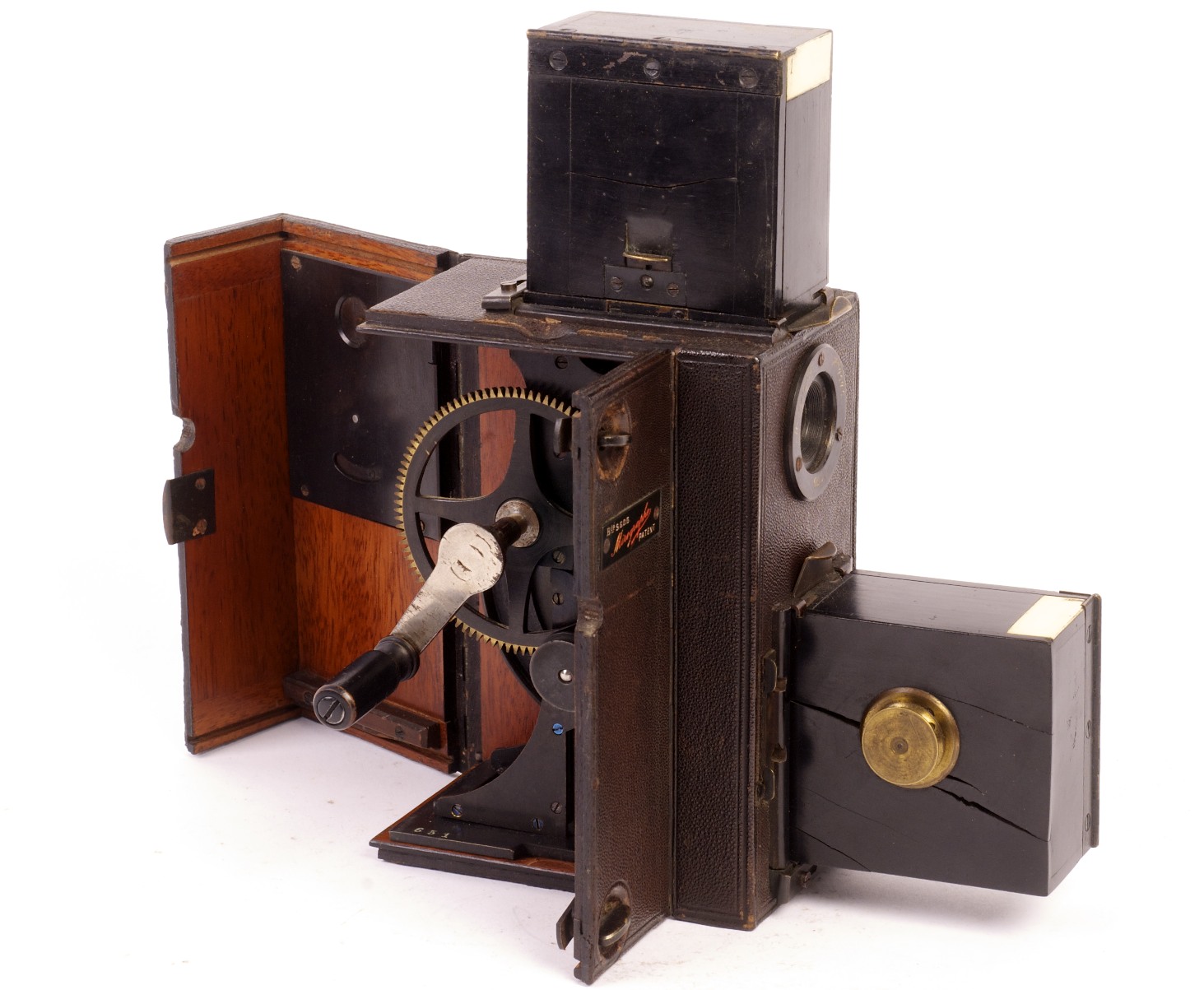 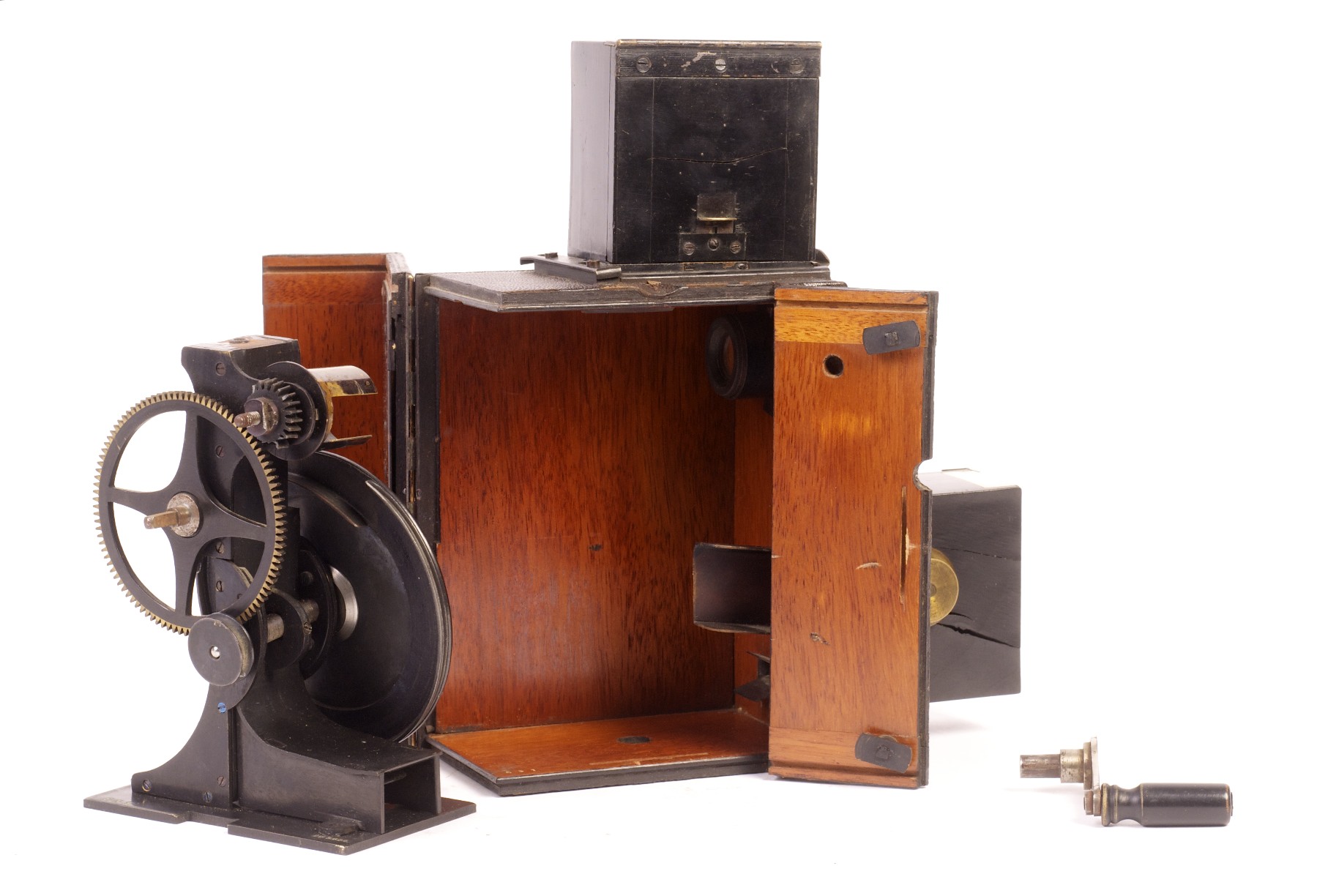 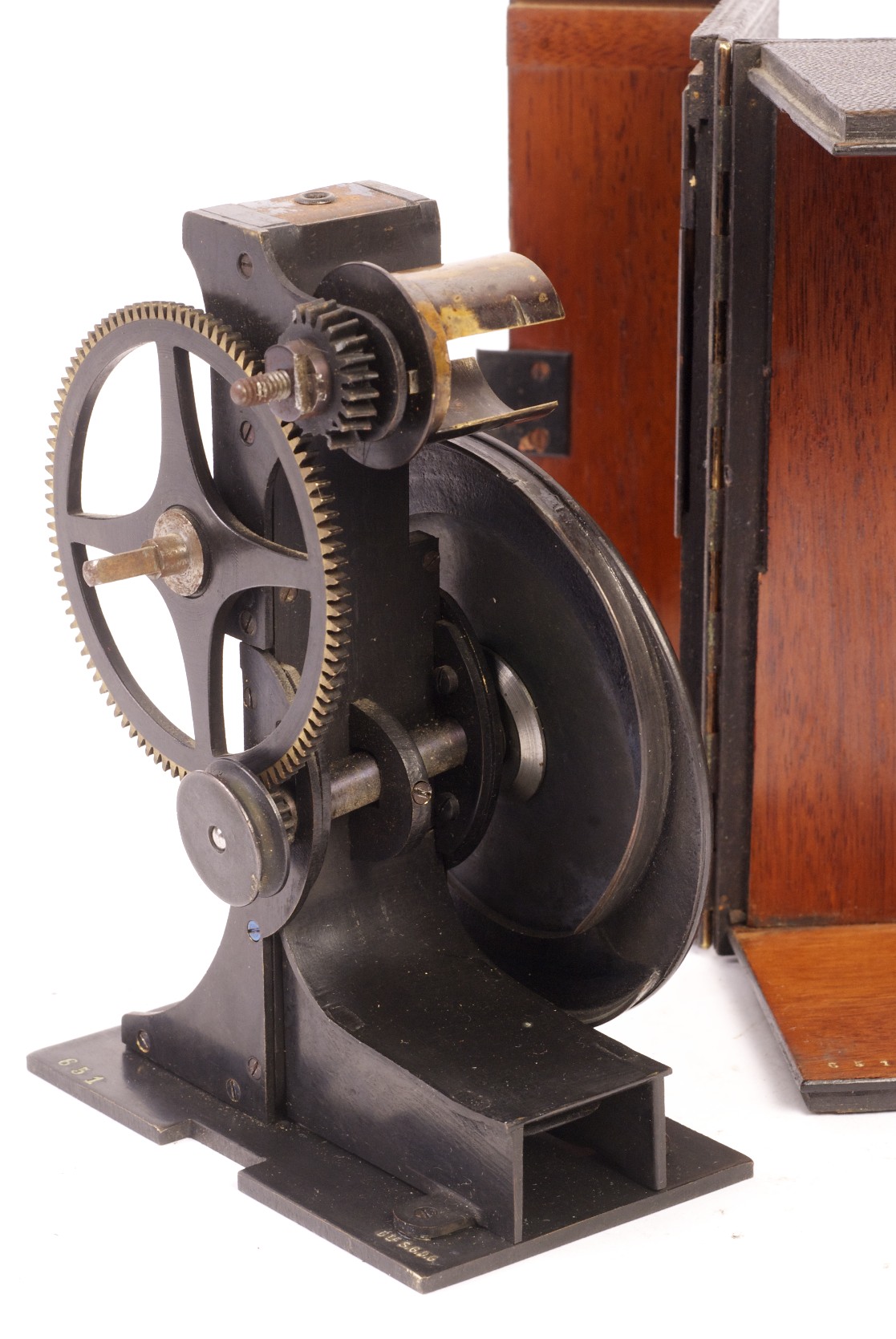 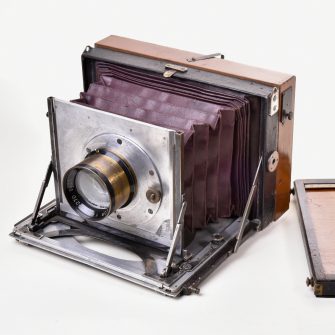 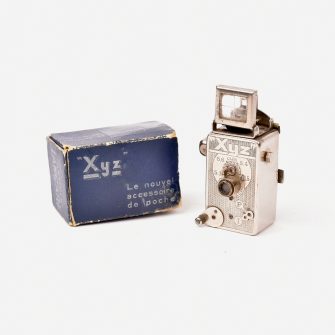 By continuing to browse, you accept the use of cookies intended to collect information to improve your browsing and measure the audience of our site.